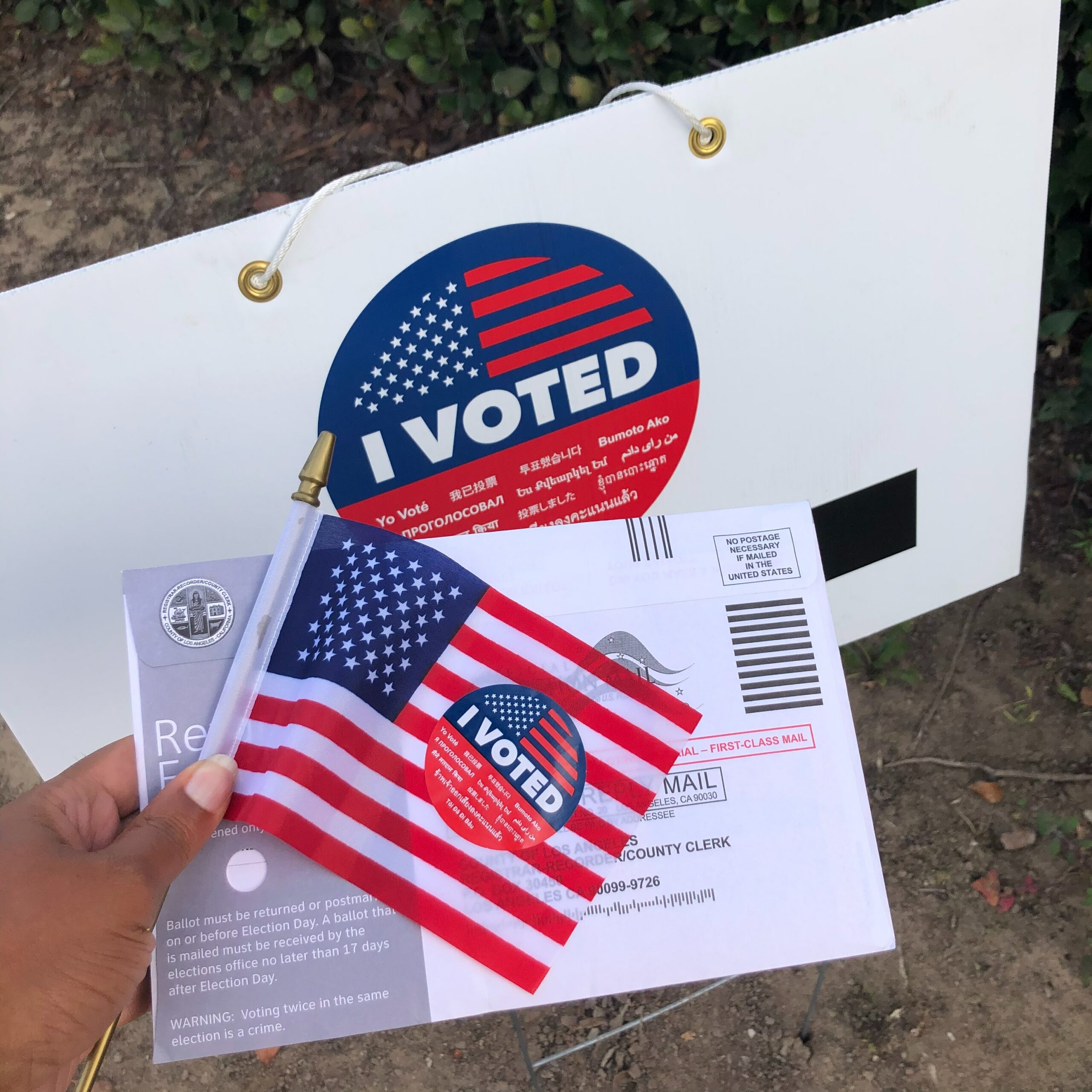 A new report shows Latinas make up about 9-percent of the U.S. population but less than 3-percent of political leaders. 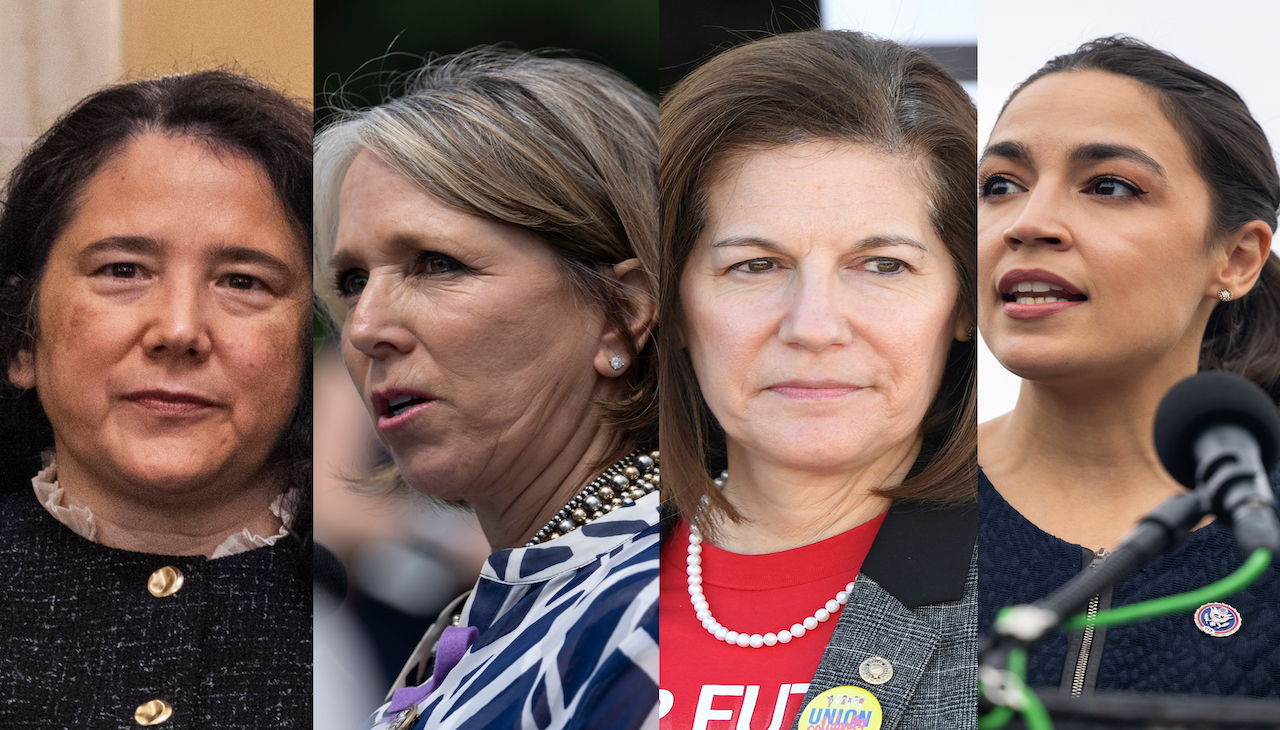 Latinas are serving in elected official positions across the U.S. in record numbers in 2022, but are still vastly underrepresented compared to their total population according to a new report from Latinas Represent in partnership with the Center for American Women and Politics (CAWP). 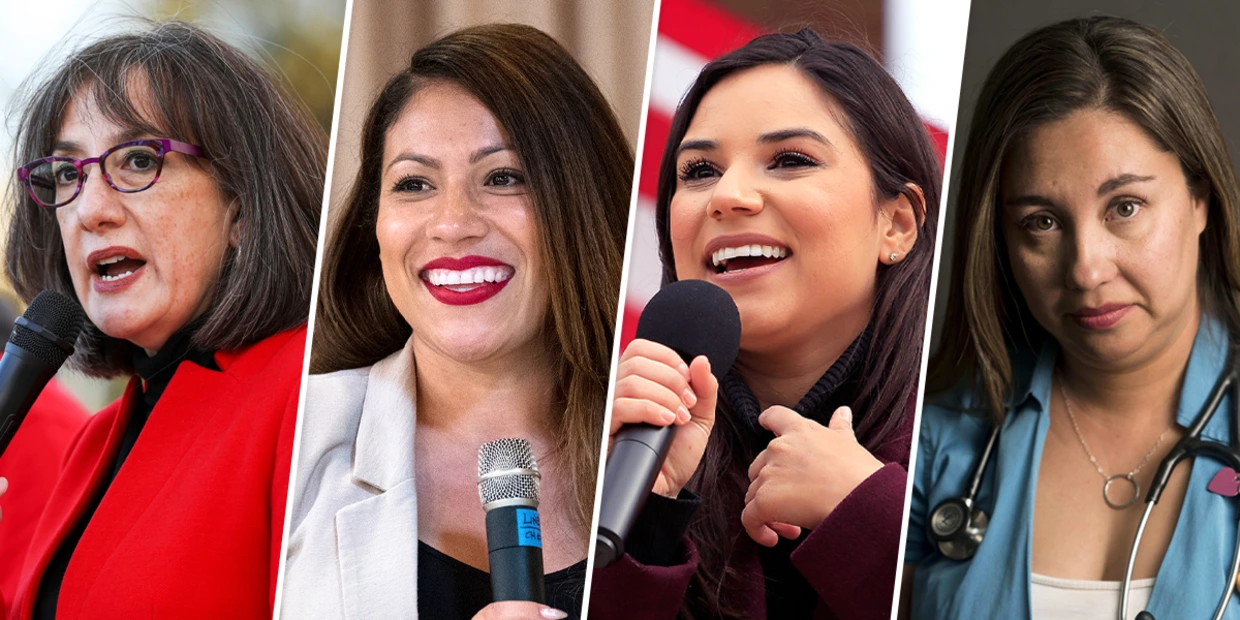 The races are being run at a time when Latina political underrepresentation persists at all levels of public office, according to a new report from the Center for American Women and Politics and Latinas Represent released Wednesday. Despite making up about 9.3% of the U.S. population, Latinas make up less than 3% of officials elected to statewide executive offices, state legislatures and Congress. 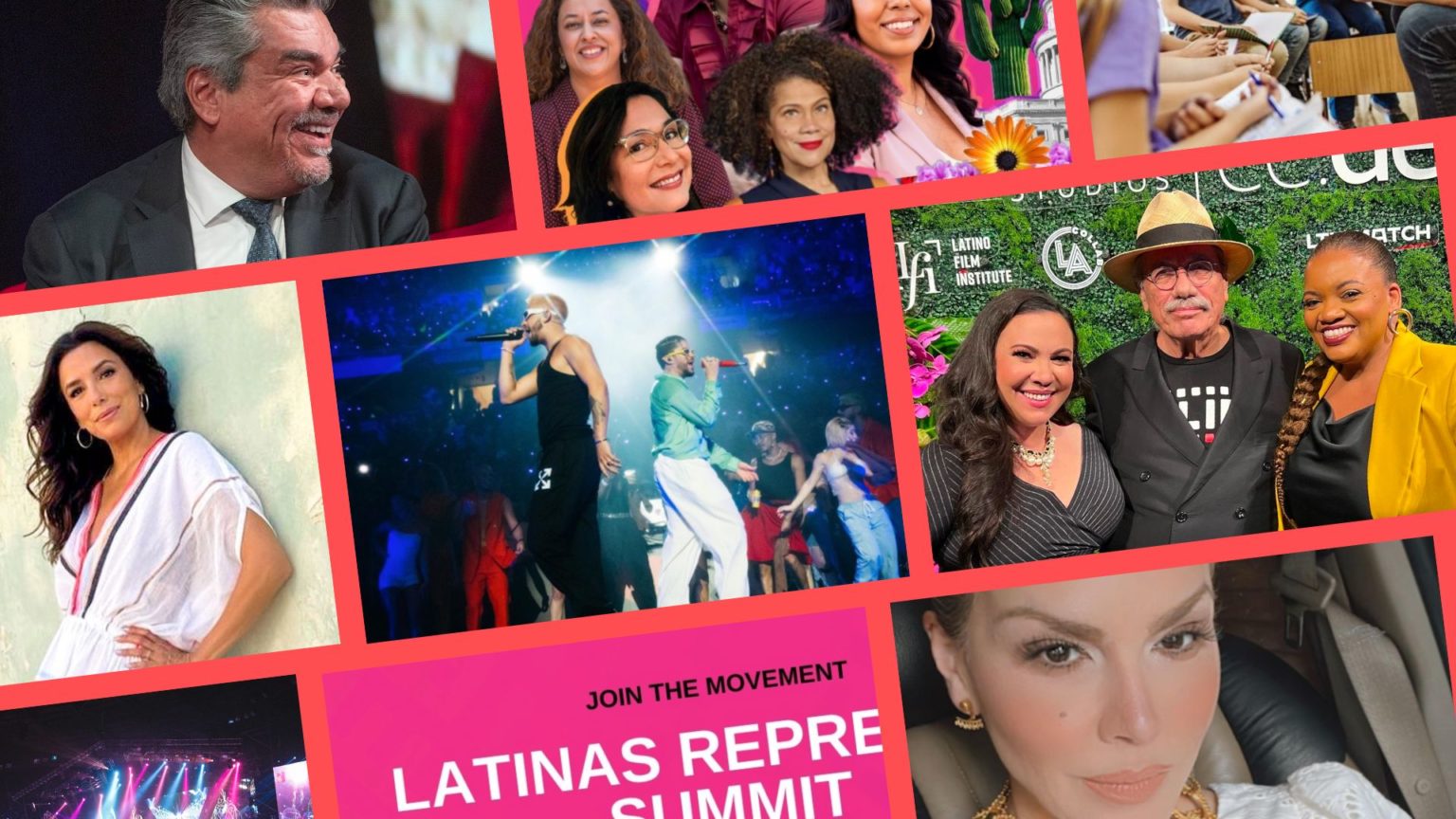 Many incredible Latinas joined the Latinas Represent Summit on October 8th, a one-day virtual event where Latino culture, political identity, colorism, and more were discussed. Through this event, they were able to remind the world that there’s nothing like Latinas empowering other Latinas. 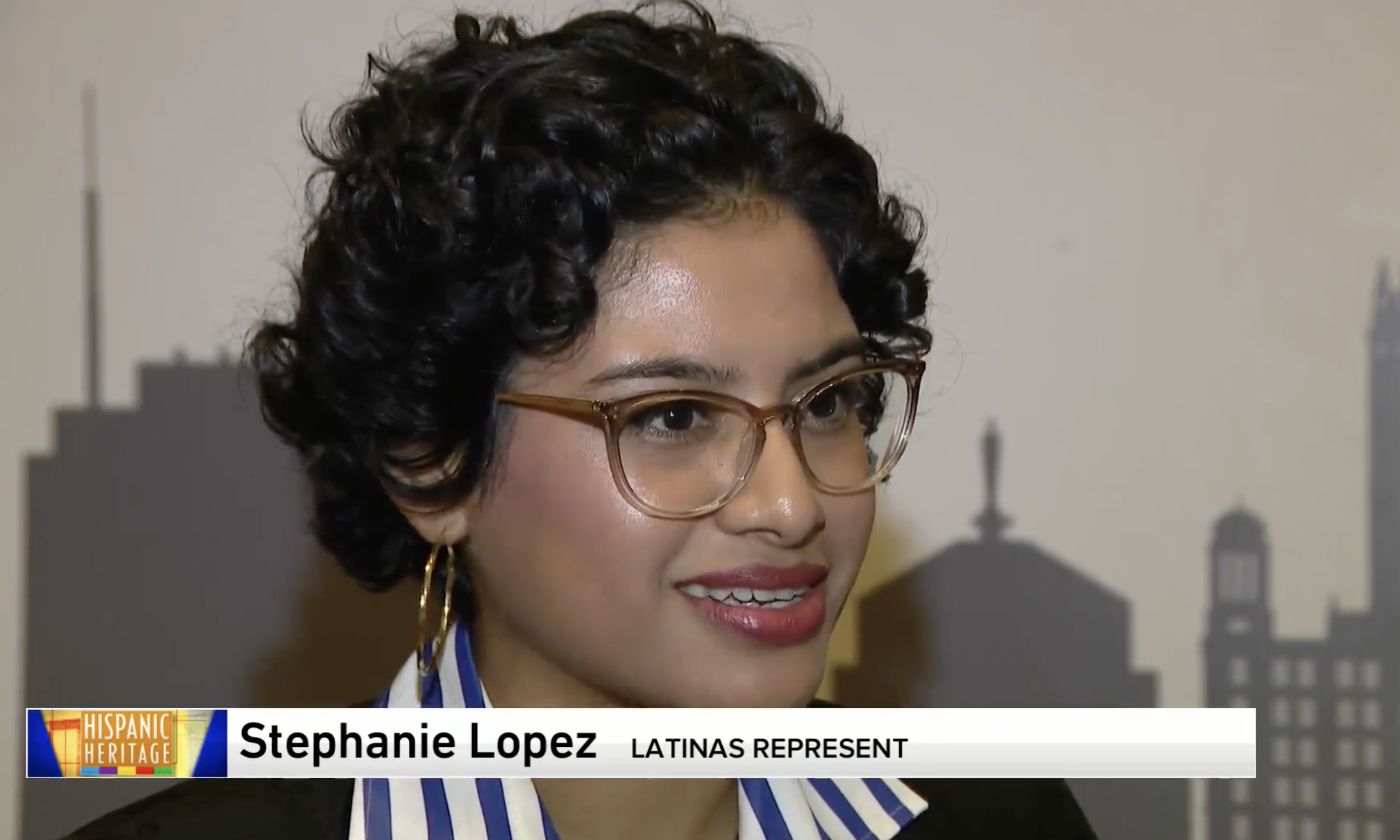 Latinas are exploring the world of politics more than ever before. The field traditionally dominated by men has seen a shift over the last few years.  In Illinois – there are now six Latinas in the House and four in the Senate. Stephanie Lopez, program director for LatinasRepresent, a national, nonpartisan organization focused on increasing the number and diversity of Latinas in public office, said many Latina candidates are still fighting off outdated assumptions about their electability.

“There are these classist, racist and sexist ideas of who can and should be a leader in this country,” said LatinasRepresent program director Stephanie Lopez. “And women of color have the additional burden of tackling those three issues head on. I think the media does play a significant role in the narratives that are created around these particular individuals.” 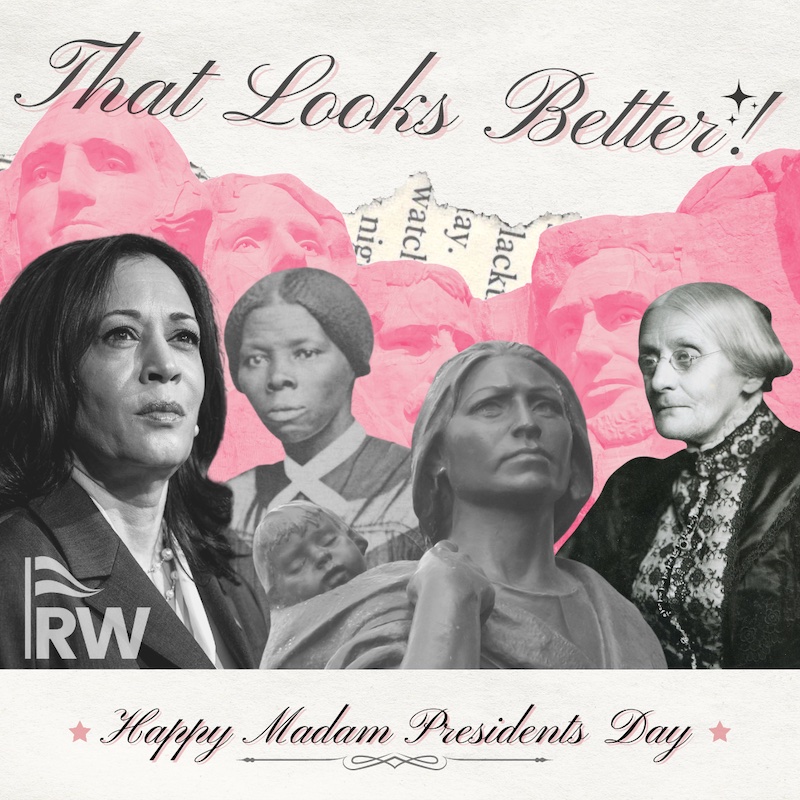 According to Encyclopedia Britannica, about 70 of the world’s 193 countries have had a female head of state. Interestingly, the United States is one of a handful of the world’s most populous countries (others include China, Russia, Nigeria and Mexico) that have never elected a woman leader. While there are many reasons that a woman hasn’t been elected president in the U.S., it’s clear that there are many binders brimming with women who are more than qualified. 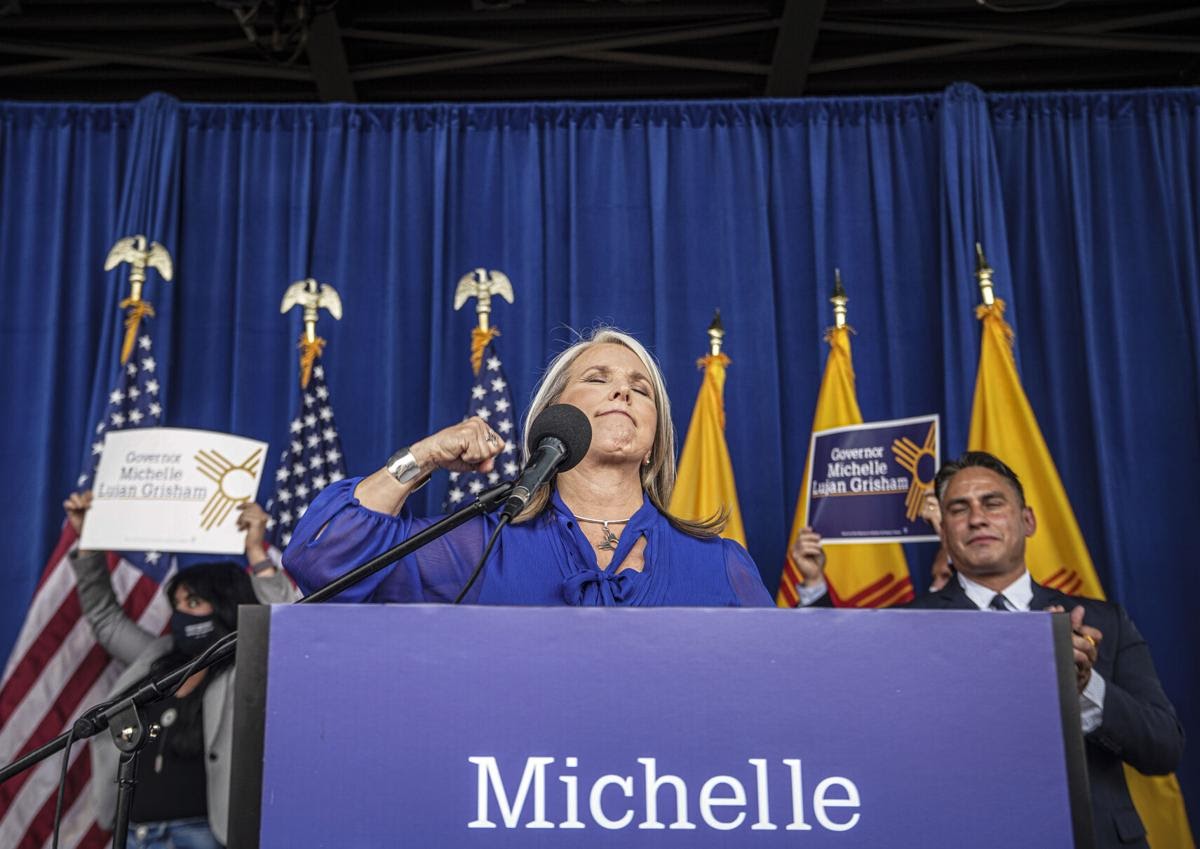 At least 1,000 men have been governors throughout U.S. history; only 45 women have been. New Mexico has elected the only two Latina governors, Lujan Grisham and Republican Susan Martinez. Republican Nikki Haley of South Carolina is the only other woman of color to be elected governor. There have never been more than nine female governors at any given time, and there have never been more than two women of color governing at the same time. The time is now. 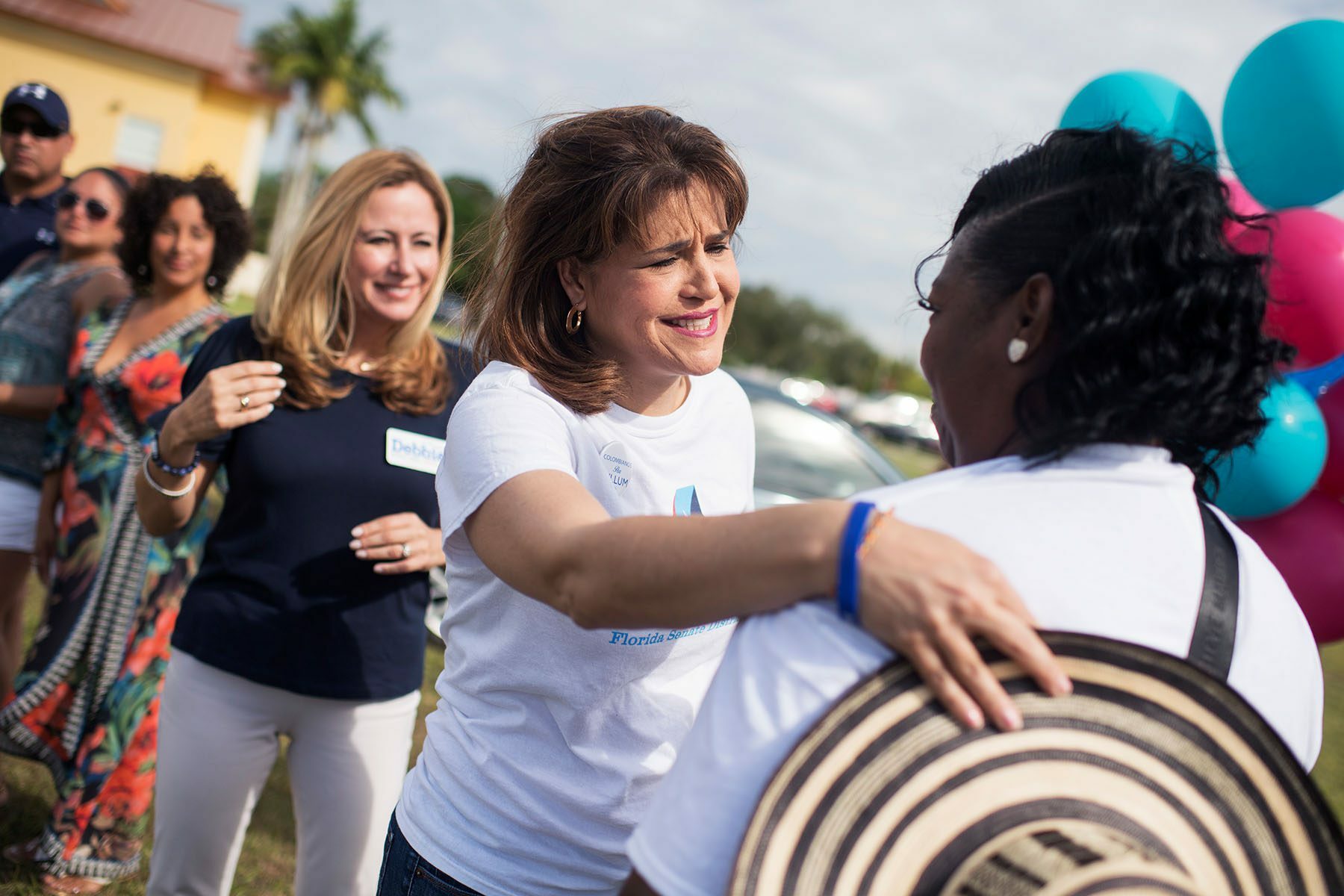 Six Latinas are on major-party primary ballots this year, a number that still could grow. Only one, Michelle Lujan Grisham of New Mexico, is an incumbent. Many of the others are in crowded primaries, running against candidates with major fundraising power. But, like Taddeo, many feel they’ve been underestimated before, running and winning without robust party support. And, experts say, even if they don’t win their party’s nomination, the Latina candidates are shaping the conversations in those races.

Stories, we all carry one. Not only are we inspired by them but we inspire through them. We present this year’s “100 Latinas.” These women continue to influence through their leadership and inspire those around them.

Actresses Jessica Alba and America Ferrera will headline the #LatinasRepresent Lifestyle Special Edition, a virtual event presented by Hispanicize Media Group on April 21. Dubbed as a “virtual gathering of Latina influencers, celebrities, community leaders [and] entrepreneurs” in the United States, the event will cover leadership, power, equality, and entertainment. It will also feature success stories and hold an awards ceremony.