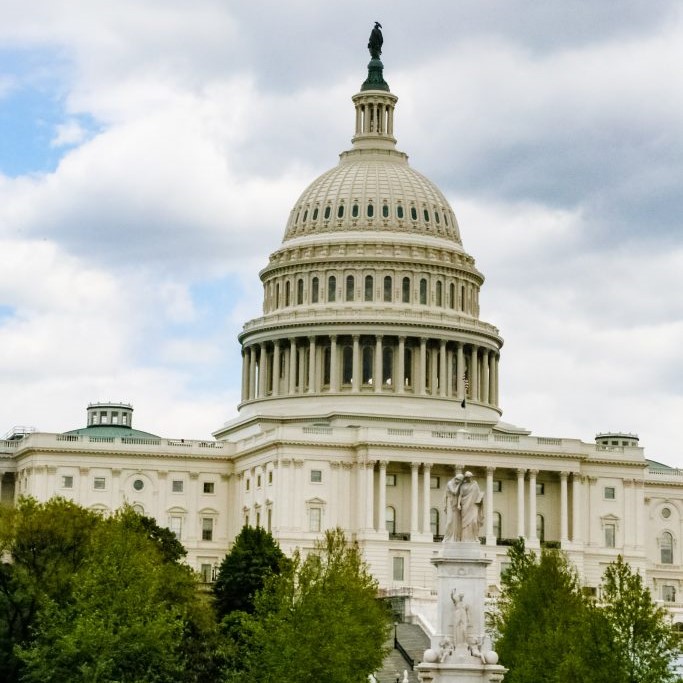 October 26, 2022: Today, With the midterm elections just weeks away, Latinas Represent and the Center for American Women and Politics (CAWP) released their “Latinas in U.S. Politics 2022” report. Formerly an initiative of the National Hispanic Leadership Agenda, Latinas Represent is the only national group working exclusively to increase the number and diversity of Latinas in public service. CAWP, a unit of the Eagleton Institute of Politics at Rutgers University, is nationally recognized as the leading source of scholarly research and current data about women’s political participation in the United States.

The report finds that while a record number of Latinas are serving in elected office across levels, they are still vastly underrepresented when compared to their numbers in the population. Specifically:

“Latinas are and have been a vital part of the fabric of the United States,” said Stephanie Lopez, program director of Latinas Represent. “It is past time that we address the barriers and build upon the strengths of Latinas to achieve equitable political representation. By partnering with the Center for American Women and Politics on this report, Latinas Represent is able to see and share the state of Latina representation in political office, showing both cause for concern and celebration.”

To continue to increase Latinas’ representation in elected office and address the persistent barriers to that success, Latinas Represent is hosting the Latinas Represent Master Class on December 9-11 2022. This weekend-long intensive will give participants the tools needed to run for office, develop their political capacity, and launch well-run campaigns focused on issues that impact Latinx communities. More information can be found online at latinasrepresent.org.

Formerly an initiative of the National Hispanic Leadership Agenda, Latinas Represent is the political home for Latinas seeking out public service opportunities. We honor the uniqueness of Latina experiences across the country, uplifting and celebrating our communities’ diversity. With that in mind, we are creating new norms in public service and strengthening the ecosystem of organizations supporting Latinas. Together, we are connecting Latinas to the resources they need to transform their communities and our democracy. Come join our community of Latinas who are ready to lead and support one another. Learn more at latinasrepresent.org.

About the Center for American Women and Politics (CAWP)

The Center for American Women and Politics (CAWP), a unit of the Eagleton Institute of Politics at Rutgers, The State University of New Jersey, is nationally recognized as the leading source of scholarly research and current data about women’s political participation in the United States. Its mission is to promote greater knowledge and understanding about the role of women in American politics, enhance women’s influence in public life, and expand the diversity of women in politics and government.

CAWP’s education and outreach programs translate research findings into action, addressing women’s under-representation in political leadership with effective, intersectional, and imaginative programs serving a variety of audiences. As the world has watched Americans considering female candidates for the nation’s highest offices, CAWP’s five decades of analyzing and interpreting women’s participation in American politics have provided a foundation and context for the discussion.